by Robert Herriman
May 29, 2018
Outbreak News Interviews
No Comments

Malaria is probably the most important parasitic disease affecting man. The parasite belongs to the class Sporozoa and the genus Plasmodium, a name which means multinucleated mass.

There are scores of named species of Plasmodium which infect various species of vertebrates. Four species are considered true parasites of humans, as they utilize humans almost exclusively as a natural intermediate host: P. falciparum, P. vivax, P. ovale and P. malariae.

In addition, P. knowlesi, a type of malaria that naturally infects macaques in Southeast Asia, also infects humans, causing malaria that is transmitted from animal to human (“zoonotic” malaria).

A few general facts about the malarial parasites are:

On today’s podcast, I talk to author Rosemary Drisdelle about some of the basics of malaria and jump into the most common species, Plasmodium vivax. 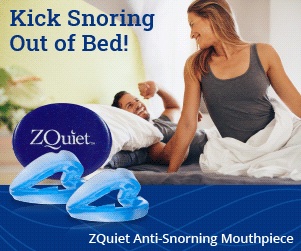