by News Desk
May 14, 2018
Latin America and the Caribbean, US News
No Comments

The Centers for Disease Control and Prevention (CDC) issued a travel notice recently for people traveling to Osa Peninsula in Puntarenas Province, Costa Rica, an area where malaria is not typically found, after a U.S. traveler contracted falciparum malaria while visiting there.

The Osa Peninsula is at the southern part of Costa Rica bordering a part of Panama that has had rare P. falciparum cases, but none in the previous two years.

On May 4, 2018, a case of P. falciparum malaria in a U.S. traveler who returned from Costa Rica was reported to CDC. The 54-year-old man was traveling in the Osa Peninsula in Puntarenas Province in Costa Rica April 7–20, 2018, for ecotourism. Seven days after returning, he developed fever, body aches, and gastrointestinal symptoms, and was admitted to the hospital. Thick and thin blood smears for malaria were negative, but a malaria rapid diagnostic test was positive. Further testing with polymerase chain reaction confirmed P. falciparum malaria.

He was treated with atovaquone-proguanil and fully recovered.

Malaria is rarely found in Costa Rica. The last outbreak was in 2017, when malaria was reported in Matina Canton in Limón Province, Sarapiquí Canton in Heredia Province, and Pital District in San Carlos Canton in Alajuela Province.

Because of the very limited transmission, travelers to the Osa Peninsula  had been previously advised to practice only mosquito avoidance measures to prevent malaria.

As malaria and other diseases are spread by mosquito bites, CDC recommends that travelers use mosquito avoidance measures. These measures include using insect repellent when outdoors, wearing protective clothing, staying in an air-conditioned or well-screened area, and sleeping under an insecticide-treated bed net. 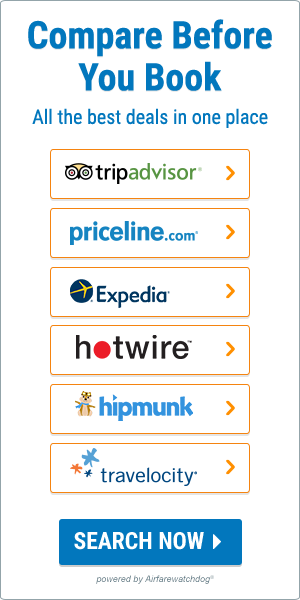