The Prince George’s County Health Department has confirmed the county’s first locally acquired human case of the West Nile virus of the 2018 season.

It’s reported the person showed symptoms last month. Lab results later identified the West Nile virus as the cause. The person is currently under medical care.

The West Nile virus is spread to humans through the bite of an infected mosquito. The virus cannot be transmitted from one person to another or from birds to people. The virus affects the nervous system. Most individuals infected with West Nile will not have any symptoms, however some people may experience: Body Aches, fever, headache, nausea, rash, swollen lymph glands and vomiting.

In 2017, there were six reported cases of the West Nile virus in Maryland with no fatalities. None of the reported cases were in Prince George’s County. The county works with the state to routinely track and respond to mosquito-borne infections.

Drain: Standing water attracts mosquitoes. Empty out any outside water containers near your home at least once per week

Defend: Properly apply an EPA-registered repellent such as DEET, picaridin, IR 3535, or oil of lemon-eucalyptus. 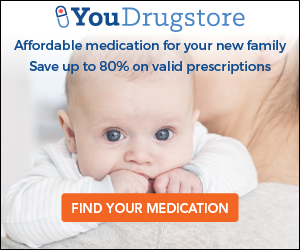