Indiana state health officials are reporting a confirmed measles case in the northeast part of the state.

The Indiana State Department of Health (ISDH) is working with local health departments and healthcare providers in LaGrange and Steuben counties to identify anyone who may have been exposed to the patient while infectious and to prevent further transmission of the disease.

ISDH is also consulting with public health officials in Michigan and Texas because the investigation has found risk of exposure in those states as well.

Individuals who visited these locations on the dates and times provided may have been exposed:

Anyone who may have been exposed at those locations should watch for symptoms until April 21.

From Jan. 1 to March 28, 2019, 387 individual cases of measles have been confirmed in 15 states, according to the Centers for Disease Control and Prevention (CDC). This is the second-greatest number of cases reported in the United States since measles was eliminated in 2000. Indiana had one confirmed measles case in 2018. 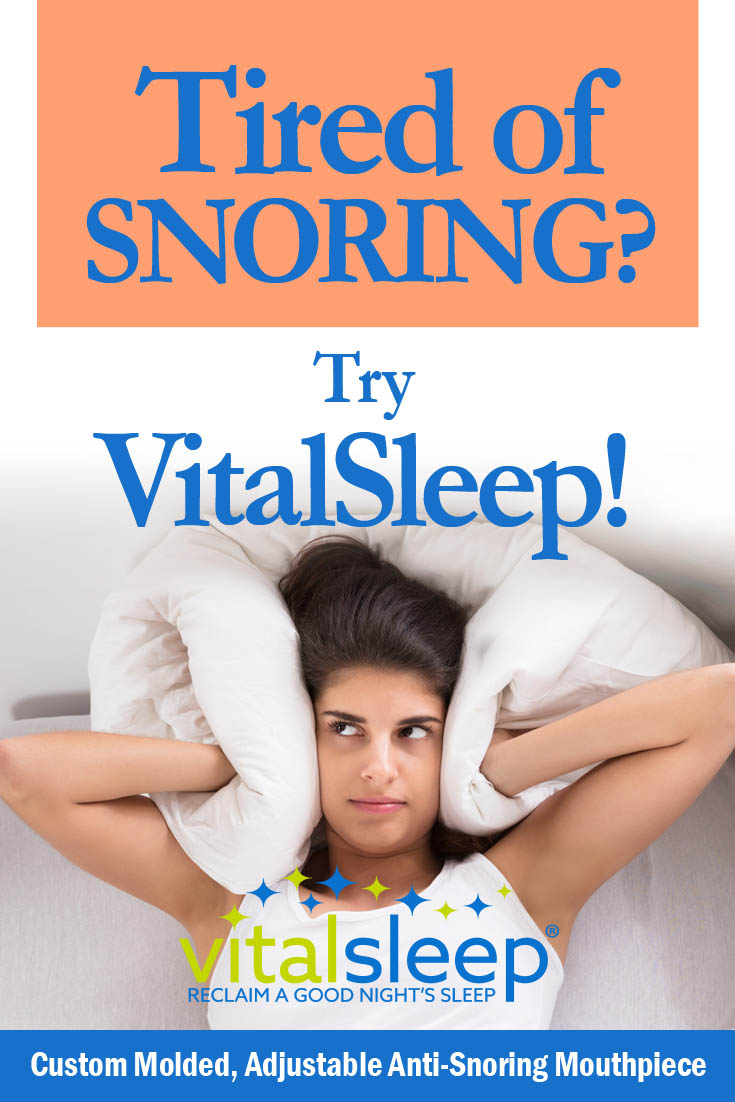