Measles outbreak in the Gaza Strip

The Ministry of Health in Gaza report a measles outbreak in the Gaza Strip. The ministry said in a statement that the 1st case was recorded last June 2019, and the cases began to increase until the current month of December 2019, according to the Mashreq News in December.

The World Health Organization reported this week from 1 January through 19 December 2019, a total of 124 laboratory confirmed cases of measles, including two deaths, were reported in the Gaza Strip.

Since the establishment of the indicator-based surveillance in Gaza Strip in 1986, no measles cases were reported in Gaza Strip except one confirmed case in 2000.

The Ministry of Health attributes the outbreak to the collapse of the vaccination systems in the neighboring countries that had previously controlled the disease.

The Gaza MOH has strengthened surveillance systems and initiated an early notification system. In addition, they continue high vaccination efforts in the community. 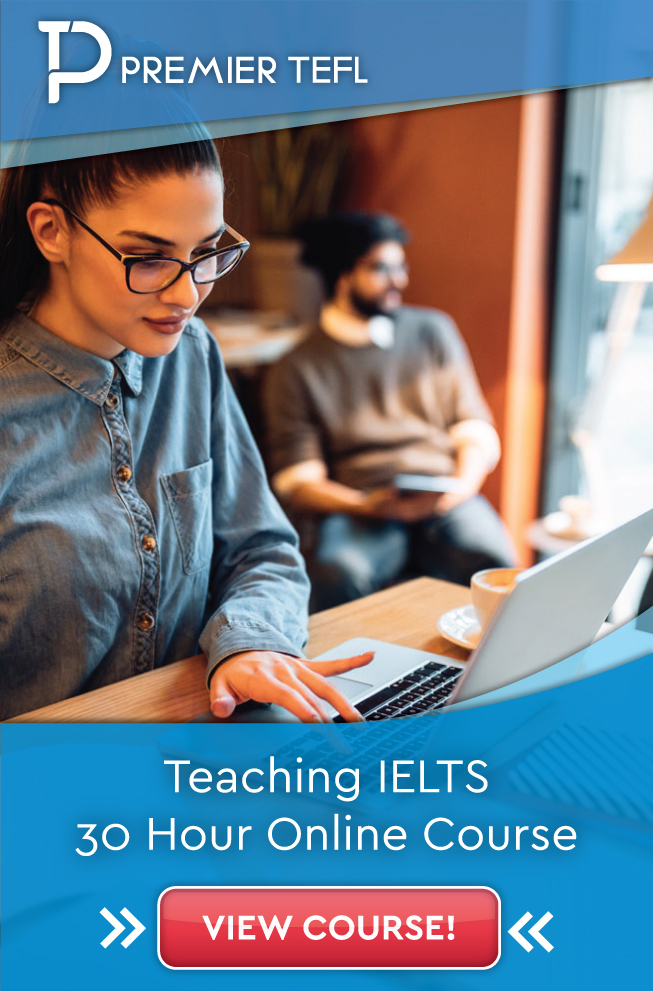 You therefore don't must submit any documentation in support of the medical...

Signal but Not Noise Perception, Judgment, and Decision Making: Bridging Changes With...