UN health officials report the measles situation in Samoa is stabilizing and post-peak, with decreasing numbers of cases. The Samoa Ministry of Health confirms a total of 5,603 measles cases have been reported since the outbreak started. There were 23 recorded in the last 24 hours.

To date, 80 measles related deaths have been recorded, with 1 fatality, reported in a 43 year old in the last 24 hours.

As of December 24, 2019, approximately 95% of all eligible people in Samoa have been vaccinated against measles.

Tonga is seeing a 5th wave of measles transmission, with fewer numbers of new cases being reported
in recent weeks.

As of December 15, 2019, 564 confirmed or suspected cases of measles had been identified; 90% of the cases occurred on the main island of Tongatapu.

Most of these were mild cases, twelve of which were hospitalized. No deaths have been reported.

The majority of the patients were placed in solitary confinement and cared for directly at home.

Fiji has not reported new cases in the last week and a huge drive towards 95% vaccination coverage
is ongoing with rapid vaccination started by Northern and Western divisions.

American Samoa has not reported any new cases since last week. As of December 16, 2019, 10 cases of laboratory-confirmed measles by RT-PCR had been identified.

Local authorities continue to apply restrictions on the entry of travelers from Samoa and Tonga, who must provide proof of immunity from measles. 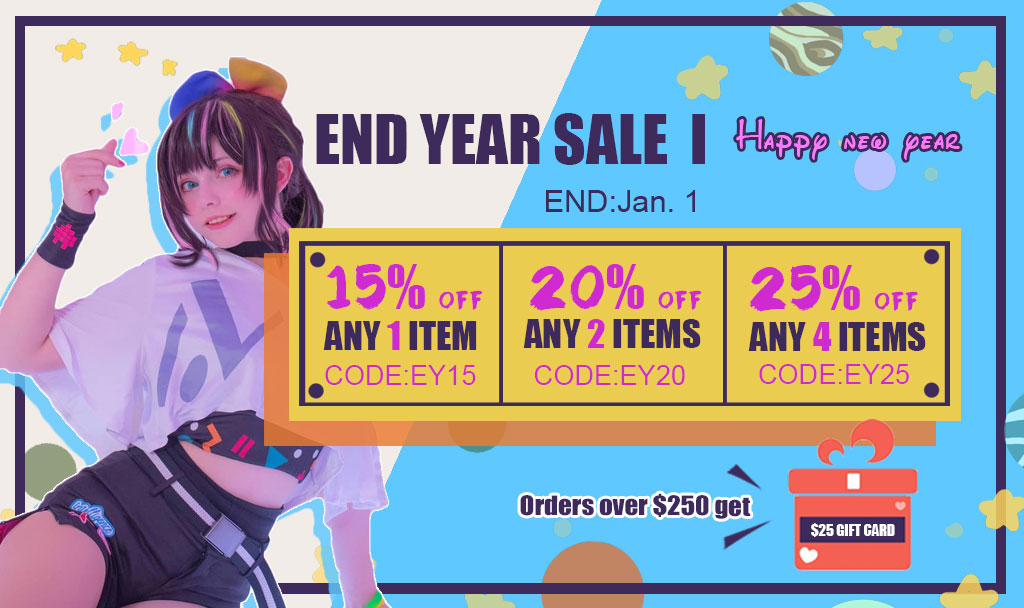