Three countries hit especially hard from measles this year are discussed below:

In Italy, 2,851 measles cases have been reported through June 6 with 95 percent of the cases being among unvaccinated or undervaccinated individuals, according to the Italian Ministero della Salute (computer translated). 224 cases were reported in healthcare workers.

The weekly number of cases is decreasing.

According to the European Centre for Disease Prevention and Control (ECDC), Romania has reported 6,434 cases and more than two dozen deaths.

In Germany, the case tally has increased to more than 600 cases, about a ten-fold increase from the same period in 2016.

Measles outbreaks continue to occur in EU/EEA countries. There is a risk of spread and sustained transmission in areas with susceptible populations. The national vaccination coverage remains less than 95% for the second dose of MMR in the majority of EU/EEA countries. 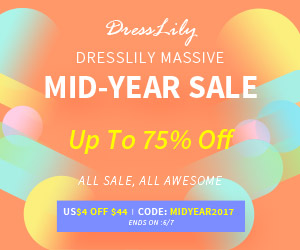