Twelve of the 25 reported cases during this time period were associated with three simultaneous, yet unrelated clusters of MERS cases in Bisha city, Riyadh city and Wadi Aldwaser city.

In addition to the Saudi Arabia cases, two additional cases were reported in the United Arab Emirates (UAE) and one in Qatar.

On 16 May 2017, two cases of MERS-CoV infection were reported in the United Arab Emirates. Both cases were reported from Al Ain city and both have reported direct links to dromedary camels. The first case that was identified, a 69-year-old male farmer, is in critical condition in hospital and the second case, a 45-year-old male butcher, is asymptomatic and identified during contact tracing of the first case. Contact tracing and dromedary investigations are ongoing.

On 23 May 2017, one case of MERS-CoV infection was reported in Qatar. The case, a 29 year old male from Doha has reported frequent contact with dromedary camels. The Department of Health Protection and Communicable Disease Control in the Ministry of Public Health and animal health resources are currently carrying out case investigation and contact tracing.

Globally, since September 2012, WHO has been notified of 1980 laboratory-confirmed cases of infection with MERS-CoV including at least 699 related deaths have been reported.

Detailed information concerning the cases reported can be found HERE 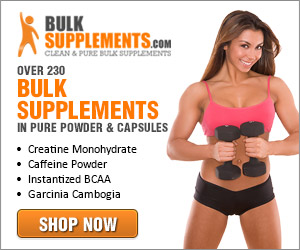