by Press Release
October 19, 2022
Headlines, US News
No Comments

In a follow-up on the measles increase reported in Minnesota, health officials report additional cases of laboratory-confirmed measles have been identified by PCR testing at the Minnesota Department of Health Public Health Laboratory.

The most recent cases are in 2 children who are residents of Ramsey County and who had contact with a family who recently returned from a country where measles is endemic. Both were unvaccinated.

The children’s clinical symptoms included fever, cough, congestion, vomiting, and rash. Rash onset was October 9, 2022. Secondary cases from these two cases in Minnesota would be expected to have onset between now and October 29. Exposures mainly occurred in school, childcare and health care settings in Ramsey & Hennepin counties.

This most recent set of cases brings Minnesota up to a total of 16 travel-related cases of measles confirmed in Minnesota since June.

A total of 17 cases of measles have now been confirmed in Minnesota, with one case with an unknown source of exposure.

The Centers for Disease Control and Prevention reports as of October 3, a total of 24 measles cases were reported by 5 jurisdictions. 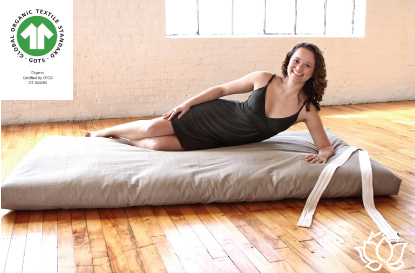