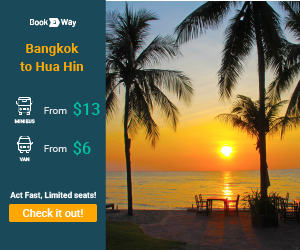 In a follow-up on the cholera outbreak in Mozambique, the Ministry of Health (MOH) had reported more than 3577 cases and 6 deaths since declaring a cholera outbreak on 27 March in the wake of Cyclone Idai.

“From start to finish, this campaign was one of the fastest ever, thanks to experienced people at the Ministry of Health, who knew there was a high risk of a cholera outbreak and made a rapid request for the vaccines as soon as the cyclone hit,” says Dr Djamila Cabral, Head of the WHO office in Mozambique. “The Ministry did an excellent job organizing the campaign and reaching so many people in such a short time. The oral cholera vaccine is one of the vital measures that can help save lives and stop the spread of this terrible disease during an outbreak.”

The oral cholera vaccines, donated by Gavi from the Global Cholera Vaccine Stockpile, arrived in Beira on Tuesday 2 April and, within 24 hours, began reaching people in need.