by News Desk
October 23, 2018
Headlines, US News
No Comments 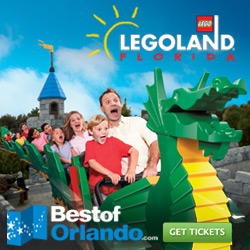 The New Jersey Department of Health has confirmed an adenovirus outbreak at the Wanaque Center for Nursing and Rehabilitation in Haskell.

Adenoviruses are a family of viruses that often cause mild illness, particularly in young children.

Unfortunately, the particular strain of adenovirus (#7) in this outbreak is affecting medically fragile children with severely compromised immune systems. The strain has been particularly associated with disease in communal living arrangements and can be more severe.

“I am heartbroken by the news that several children have lost their lives in an adenovirus outbreak at the Wanaque Center for Nursing and Rehabilitation, and pray for the full recovery of the other children impacted. I have been briefed by Dr. Elnahal, who has assured me that the Department of Health has recommended vital measures to enhance protections against the further spread of infection and will continue its active on-site surveillance. I am confident that the steps being taken by state and local officials will minimize the impact to all those who remain at the facility, including patients and employees.”

The facility has been instructed not to admit any new patients until the outbreak ends and they are in full compliance.

A Department team is at the facility today and an inspection team was also there Sunday. The team on Sunday found minor handwashing deficiencies and the Health Department is continuing to work closely with the facility on infection control issues.

This is an on going outbreak investigation.