by Press Release
January 4, 2018
US News
No Comments

The New Mexico Corrections Department (NMCD) is collaborating with epidemiologists at the New Mexico Department of Health (NMDOH) to investigate two confirmed cases of chickenpox at the Otero County Prison facility.

Two inmates tested positive for varicella (chickenpox) last Friday .The Corrections Department has adopted NMDOH’s recommendations for limiting the spread of disease in the facility.

“We are working closely with epidemiologists at NMDOH to contain the spread of chickenpox in the facility,” stated David Jablonski, Secretary of Corrections. “Our goal is to protect the health of inmates and prison staff so that spread of the disease can be limited and complications can be avoided.” 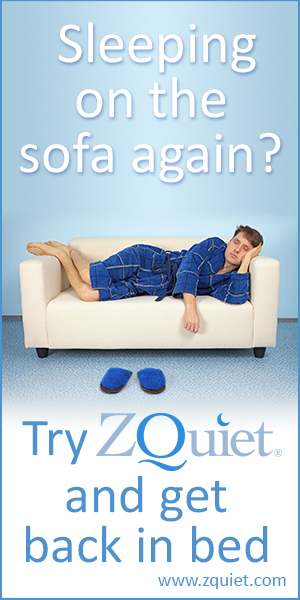