The Ministry of Heath has declared a national outbreak of whooping cough, as a total of 1,315 cases have been reported since the beginning of 2017.

“Babies under one year old are most vulnerable to the disease and often catch it from older siblings, their parents or family members and friends,” said Ministry of Health Director of Public Health Dr Caroline McElnay.

“The best way to protect babies is for pregnant women to get their free immunisation against whooping cough between 28 and 38 weeks of pregnancy, and take their baby for their free immunisations when they’re six weeks, three months and five months old.”  Any siblings should also be up-to-date with their immunisations – older children receive free boosters at four and eleven years of age.  If people are unsure whether they or their children have been immunised, they can talk to their health practitioner, doctor or nurse.

The Ministry of Health is encouraging people to be extra vigilant as they gather for Christmas and New Year celebrations, in order to protect young babies from whooping cough.

“Anyone with coughs should be especially careful if they are likely to come in to contact with babies. Most adults don’t realise they have whooping cough, but it is incredibly contagious.”

Outbreaks of the disease occur every 3 to 5 years. New Zealand’s most recent national outbreak spanned from August 2011 to December 2013, with about 11,000 cases notified. A total of 3 deaths in babies and young children occurred during this period, with hundreds needing hospital treatment. New Zealand’s vaccination strategy for whooping cough is aimed at preventing disease in babies. Whooping cough is less serious in adults, but is harder to prevent for them as immunity wears off over time. 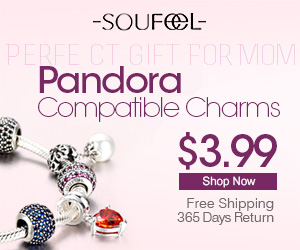