by News Desk
May 31, 2018
Headlines, Indian subcontinent
No Comments

In an update from Kerala health officials, the number of confirmed cases and deaths has risen to 17 and 15, respectively.

In the current outbreak, acute respiratory distress syndrome and encephalitis have been observed. Limited human-to-human transmission of NiV can occur among family members and health workers who treat infected patients. Large fruit bats of the genus Pteropus are the natural reservoirs of NiV and given the wide distribution of the species and migration of the locally-abundant fruit bats in India, the risk of exposure to NiV is high. Nevertheless, previous outbreaks in affected countries have had a strong seasonal pattern and a limited geographical range.

Possible routes of transmission for this outbreak include consumption of fruits partially eaten by the bats, exposure to the virus by bats or human-to-human transmission through unprotected close contact in the community or hospital. Many cases identified in the current outbreak were infected through direct unprotected contact with other infected persons. 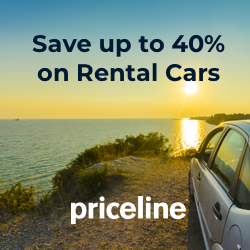