In a follow-up on the norovirus outbreak linked to the consumption of British Columbia raw oysters, The Public Health Agency of Canada reported today that a total of 126 cases of gastrointestinal illness linked to oyster consumption have been reported in three provinces: British Columbia (92), Alberta (9), and Ontario (25). No deaths have been reported.

Individuals became sick between mid-March and early April 2018. Individuals who became sick reported eating raw oysters from British Columbia prior to the onset of their illness. Although not all cases of illness have been tested, testing of several cases has confirmed the presence of a norovirus infection. It is suspected that norovirus illness caused by the consumption of contaminated oysters is the cause of illness in the untested cases.

Currently, oyster farms in British Columbia that have been associated with illnesses in this outbreak have been closed as a part of the investigation. These closures aim to prevent further illness.

The outbreak is ongoing, indicating that contaminated oysters remain on the market (including seafood markets, restaurants, and grocery stores). Be aware of the risks associated with consuming raw or undercooked oysters. Food contaminated with noroviruses may look, smell and taste normal. The following safe food handling practices will reduce your risk of getting sick: 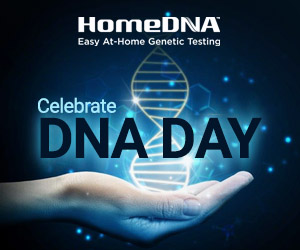