Ohio: More than 40 heroin/fentanyl overdose deaths reported in Cleveland in May

by Robert
June 11, 2017
Non-Communicable Health News, US News
No Comments

The metropolitan Cleveland, OH area saw 41 fatalities due to heroin/fentanyl  in May 2017, according to the Cuyahoga Medical Examiner Friday.

Eighteen of the deaths were in the city of Cleveland, while another 20 were reported in the suburbs with Parma seeing the most with five cases. The remaining three were reported in out-of-county residents.

The overwhelming majority of deaths due to heroin/fentanyl were in Caucasian (~93 percent) males (~82 percent).

The medical examiner said that since June 1, an additional 17 deaths were recorded through Friday.

Since the beginning of the year, more than 250 deaths have been reported and that number tops 300 deaths when cocaine is included in the equation. This compares to 179 through end of May 2016.

According to Project Know, fentanyl is an opiate 100 times more powerful than morphine. It is frequently laced in heroin.

Mixing fentanyl with heroin amplifies the potency of both drugs. Once injected, smoked, or snorted, the killer heroin creates a frighteningly powerful high. Since heroin and fentanyl both have depressant effects, users feel exaggerated drowsiness, nausea, confusion, sedation and, in extreme instances, unconsciousness, respiratory depression, and death. 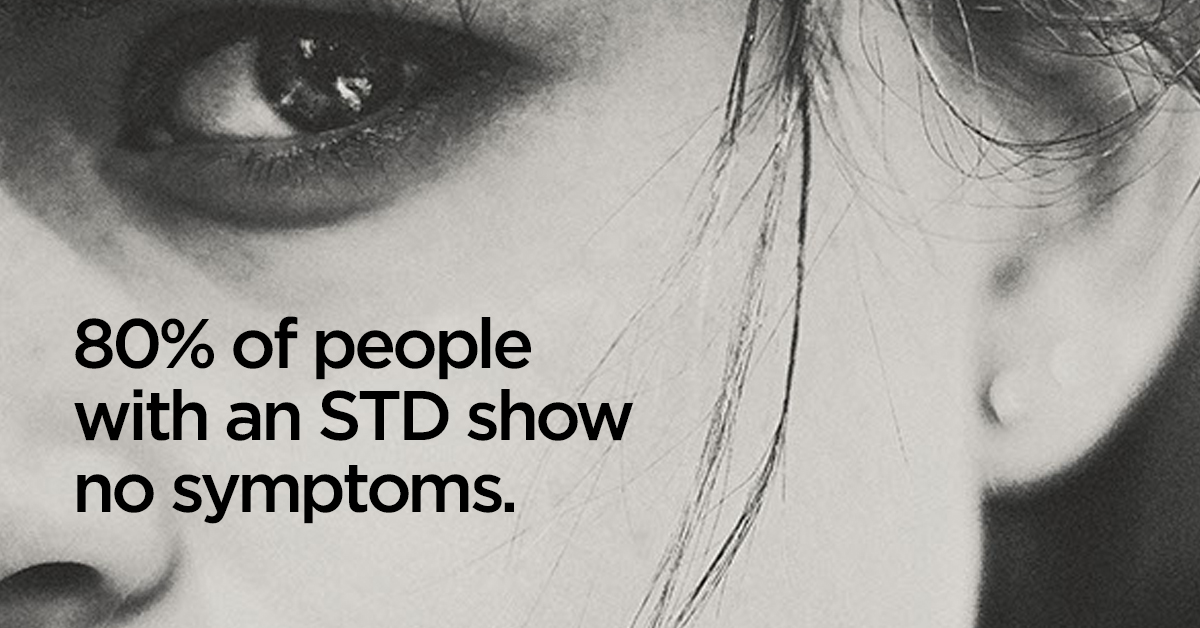