After reporting 99 confirmed measles cases since March, Okinawa health officials have declared an end to the outbreak. In a message from the Director General Department of Public Health and Medical Care for the Okinawa Prefectural Government, Yasushi Sunagawa, the director states:

On March 20, 2018, the existence of a measles patient was reported, making it the first occurrence of the disease in four years, and from that time until today, there have been 99 reported patients.

Leading up to this point, we increased our surveillance of the measles outbreak to observe the spread of the disease. However, the last measles patient was examined in a medical institution on May 11. Four weeks have passed since then, and due to this fact, we can now declare the measles outbreak in Okinawa Prefecture to be over. 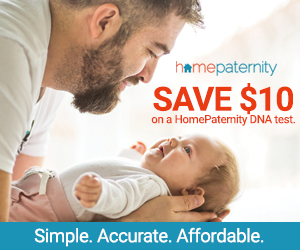 One thought on “Okinawa declares end to measles outbreak”