Since the measles outbreak began on Mar. 20, the Government of Okinawa Prefecture has reported 85 cases. The outbreak was triggered by an imported case from Taiwan in March. 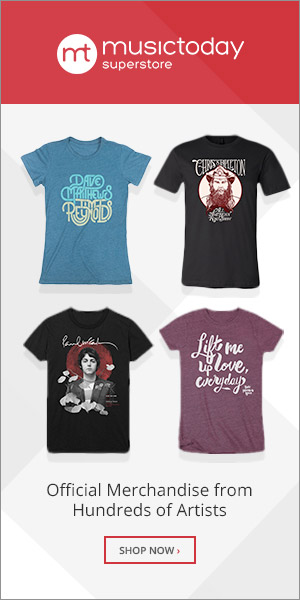