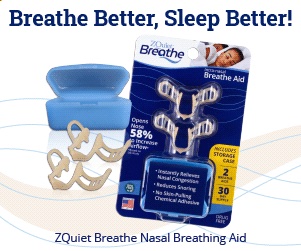 Measles was identified in a person who returned to Oklahoma after traveling to various domestic and international destinations. The virus is still common in many parts of the world with outbreaks occurring in Europe, Israel, Ukraine, and the Philippines. These outbreaks have resulted in travelers who develop illness in the U.S. following their return. In addition to the high number of cases, there are outbreaks ongoing in several states.

Based on collected information about the measles case during the time the patient was contagious, public health officials want to alert anyone who visited Saint Francis Glenpool emergency room, May 11, from 8 a.m. – 11:15 a.m. about potential exposure to the measles virus.  Public health officials are collaborating with Saint Francis Glenpool to identify anyone who may have visited the facility to inform them of their exposure and provide recommendations.

Approximately 90 percent of U.S. cases reported so far this year were either unvaccinated or had an unknown history of vaccination against measles.  Measles can be prevented with the measles vaccine usually given in combination with rubella and mumps, called MMR vaccine, and is recommended for all children at 12 to 15 months of age and again at 4 to 6 years of age. If a person has not received a second dose of the vaccine between 4 to 6 years of age, the booster dose may be given at any age thereafter. Two doses of vaccine normally provide lifelong immunity.

With a protracted intussusception, perfusion to the gut could also be compromised,...

You have a discovered mental habit of worry and youve allowed the...