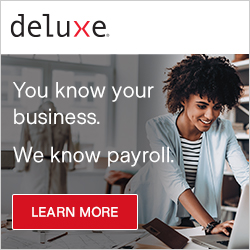 This week, Sepsis Alliance launched Pediatric Sepsis Week to raise awareness of the signs and symptoms of sepsis in children and to recognize the tens of thousands of children that develop sepsis every year in the U.S.

Joining me today to talk about pediatric sepsis and the importance of this week is Niranjan Kissoon, MD.

Dr Kissoon is Vice-President of Medical Affairs at BC Children’s Hospital and Professor of Pediatrics and Surgery with the Department of Pediatrics at the University of British Columbia in Vancouver, BC.

In addition, he is the vice chair of the Global Alliance for Sepsis