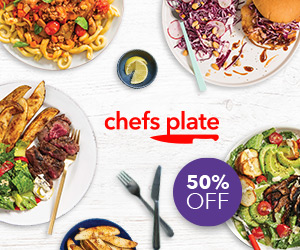 In a follow-up on an earlier report, Dagupan City health officials report vaccinating some 4,325 children and adults with Japanese encephalitis vaccine from April 29 to May 31 this year.

The shots were given for free to children between nine months to 15 years of age, and even adults, according to officials.

“This vaccine is not new. It was not just available in public health facilities before because it is costly. But now, it can be availed for free so parents should take this opportunity to protect their children against the Japanese encephalitis,” City health officer Dr. Ophelia Rivera said.

Dagupan City has not yet recorded any case of the disease. Other parts of Pangasinan, however, recorded 74 cases since 2016.

Japanese encephalitis (JE) is the most important cause of viral encephalitis in Asia. About 68,000 clinical cases are reported annually. It usually occurs in rural or agricultural areas, often associated with rice farming.

One thought on “Philippines: More than 4K immunized against Japanese encephalitis in Dagupan”