This is the fourth such outbreak in the Philippines since Aug. 2017.

The current outbreak, which began on Nov. 11, was reported in a farm in Nueva Ecija province in Central Luzon. Of 42,000 susceptible birds, the virus killed 27,675, and the remaining 14,325 birds were killed and disposed of to prevent further spread of the virus. 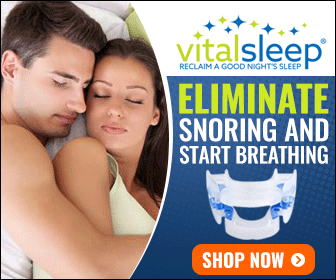