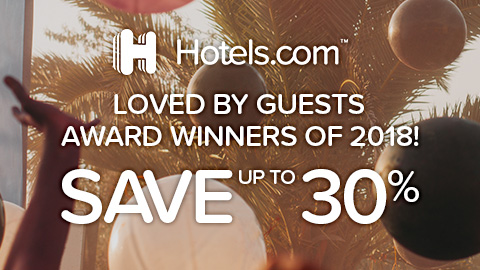 The Directorate General of Health (DGS) in Portugal reported Friday (computer translated) that the number of confirmed measles cases has risen to 108, up from 105 one week ago. In addition, 18 cases are still under investigation.

All but one case was reported in adults with a good portion of the infected people with links to the Hospital de Santo António, in Porto.

Of all the confirmed cases, 9% had incomplete vaccination scheme and 14% were not vaccinated. The majority of cases (86 patients) were registered in health professionals.

Measles is a highly contagious respiratory disease caused by a virus that is spread by direct contact with nasal or throat secretions of infected people. Symptoms generally appear in two stages.

In the first stage, which lasts two to four days, the individual may have a runny nose, cough and a slight fever. Eyes may become reddened and sensitive to light while the fever gradually rises each day, often peaking as high as 103° to 105° F. Small bluish white spots surrounded by a reddish area may also appear on the inside of the mouth.

The second stage begins on the third to seventh day and consists of a red blotchy rash lasting five to six days. The rash usually begins on the face and then spreads downward and outward, reaching the hands and feet. The rash fades in the same order that it appeared, from head to extremities. A person can spread measles from 4 days before the onset of rash through 4 days after the rash begins. Although measles is usually considered a childhood disease, it can be contracted at any age.

The single best way to prevent measles is to be vaccinated. Individuals should receive 2 doses of MMR vaccine to be protected.

Novichok: A little background on the nerve agent