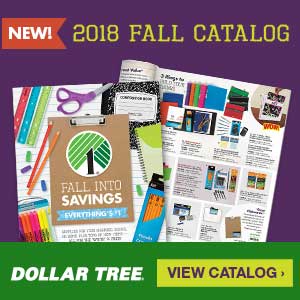 In a recent Johns Hopkins study, researchers sought to use a systematic approach to characterizing PTLDS based on the most current consensus diagnosis. In addition, they examined PTLDS-related cognitive decline, operationalized as a significant decline in cognitive test performance relative to premorbid cognitive ability.

The majority (92%) of participants with PTLDS reported symptoms of cognitive difﬁculty to some degree. Objective evidence of cognitive decline (compared to estimated pre-morbid function) was identified in 26% of participants, with the most robust findings in verbal memory and processing speed. A subset (22% of those with decline) also showed objective evidence of cognitive impairment compared to population-level performance. Despite subjective symptoms, 50% of the sample showed no statistically or clinically signiﬁcant objective decline in cognitive function using standardized neuropsychological measures. The remaining 24% of the sample were found to have sub-optimal engagement on testing measures, which may be due to the impact of fatigue, pain, prior negative clinical experiences, or other unknown factors.