One of those persons who tested positive for the virus died in May, according to officials, but the immediate cause of death has yet to be determined, while a second individual confirmed to have Powassan is recovering at home, the report notes.

Powassan virus is transmitted by Ixodes tick species found in North America. This is the same tick that transmits bacterial infections like Lyme disease and anaplasmosis and the parasitic infection, babesiosis.

In the United States, cases of Powassan virus disease have been reported primarily from northeastern states and the Great Lakes region with the most neuroinvasive cases reported from Minnesota (32), Wisconsin (22), Massachusetts (16) and New York (16).

CDC says many people who become infected with Powassan virus do not develop any symptoms. Powassan virus can cause encephalitis (inflammation of the brain) and meningitis (inflammation of the membranes that surround the brain and spinal cord). Symptoms can include fever, headache, vomiting, weakness, confusion, loss of coordination, speech difficulties, and seizures.

There is no specific medicine to cure or treat Powassan virus disease. Treatment for severe illnesses may include hospitalization, respiratory support, and intravenous fluids.

Lyme disease study: Two million people in the US could suffer disability from PTLDS by the year 2020

Lyme disease in the US: The Quest Diagnostics Health Trends report 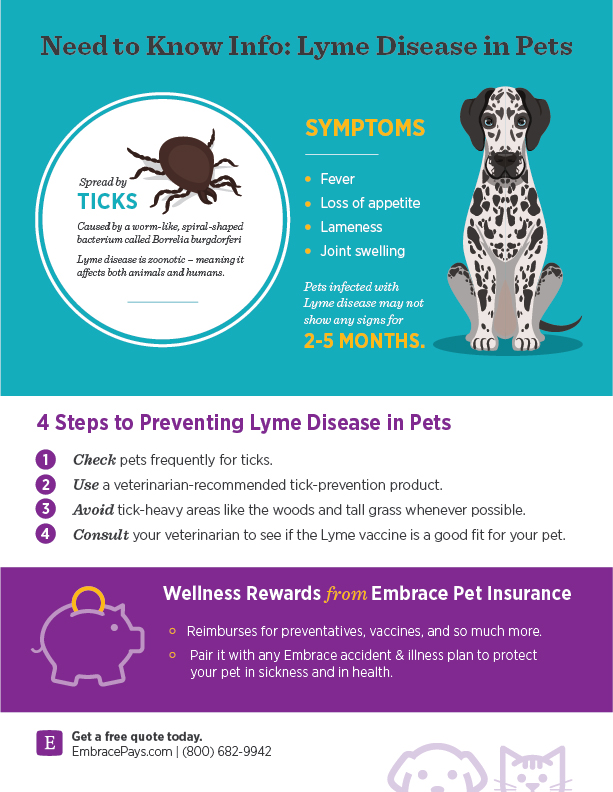