by Robert Herriman
August 10, 2017
Headlines, US News
No Comments 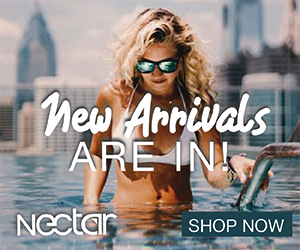 Just a week after Gov. David Y. Ige, together with the Hawaii DOH and the Hawai‘i Department of Agriculture (HDOA) announced the state’s plans to place a stronger emphasis on the prevention of rat lungworm disease, a sixteenth case has been reported–this one the first from Oahu.

The Oahu resident began experiencing symptoms consistent with rat lungworm disease in July. DOH staff from the Vector Control Program and Disease Investigation Branch started conducting onsite property assessments this morning in East Oahu. Vector Control staff surveyed for slug, snail and rat activity. Current findings do not show evidence of slugs or semislugs nearby. The source of the individual’s infection is still unknown at this time, but DOH will continue investigations based on addition information gathered.

The last reported case of rat lungworm disease on Oahu was in 2010.

“This is a serious disease that can be acquired on any of our islands because slugs and snails throughout the state carry the parasite responsible for the illness,” said Keith Kawaoka, deputy director of Environmental Health. “This is a grim reminder that we all need to take precautions when working in our gardens and on farms, and eliminate slugs, snails and rats from our communities to reduce the risks posed by this parasitic disease.

The other rat lungworm cases reported this year were from Hawaii Island (9), Maui residents (4)and two (2) Maui visitors.