Rat lungworm: Half of cases in CONUS locally transmitted

Six out of twelve rat lungworm, or angiostrongyliasis cases confirmed by the Centers for Disease Control and Prevention (CDC) from 2011-2017 in the continental United States (CONUS) were likely from autochthonous transmission in the southern United States, according to a MMWR report published today.

Of the locally acquired cases that had no history of travel outside the continental United States, four were from Texas and one each in Tennessee and Alabama.

The others had traveled to areas outside the continental United States (Asia, the Caribbean, or Pacific Islands) during the 12 months preceding initial evaluation.

Six of 11 patients reported consumption of raw vegetables, three from local gardens. Two of 12 patients had consumed raw snails and for two others, family members reported the presence of snails in the environment. Two of nine patients reported consumption of prawns (with one patient specifying the prawns as being cooked), and one of nine patients ate cooked crab. One of 11 patients was reported to have consumed slugs, and one had possible exposure to slugs. Among the six patients who had not traveled outside the continental United States, two had consumed raw vegetables, three had possible exposure to snails or slugs, and one had a history of geophagia.

Eleven of 12 patients with confirmed cases received systemic steroids, as advised in treatment recommendations. Seven patients received an antiparasitic (albendazole). Two months after initial evaluation, all 12 patients were alive, 11 had improvement of symptoms, and four had ongoing focal neurologic symptoms (cranial nerve palsies or lower extremity weakness). Only one patient developed seizures (5 months after the initial diagnosis) for which antiepileptics were given. 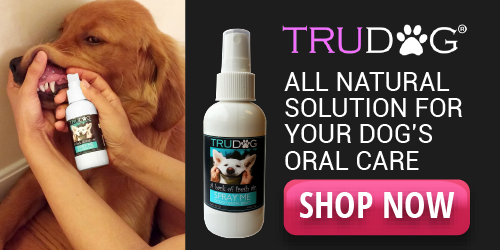 One thought on “Rat lungworm: Half of cases in CONUS locally transmitted”