Reunion reports more than 1,000 dengue cases in a week 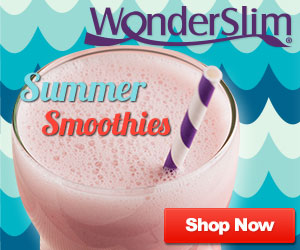 According to the Regional Health Agency- Indian Ocean, more than 1,000 dengue fever cases were reported in Reunion the week ending Apr.7.

This brings the outbreak total on the island to more than 6,000. The southern part of the island is very active.

Since the beginning of the outbreak in 2018, 14,000 confirmed indigenous cases have been reported, resulting in 376 hospitalizations and 12 fatalities.

Given the location of the epidemic (mainly in the south of the island), the southern site of the University Hospital Center is the most impacted and its level of activity is closely monitored: the number of of patients in emergency rooms is high and increasing for 3 weeks (30 to 35 patients per day). The use of hospitalization has been increasing over the past three weeks, with currently about 30 beds occupied for patients suffering from dengue fever.

It is essentially short-term hospitalizations of 2 to 4 days, which allows the hospital to maintain its capacity of care. The post-emergency hospitalization rate is 40%.

One thought on “Reunion reports more than 1,000 dengue cases in a week”