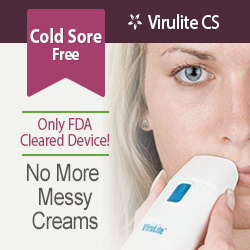 Health authorities with ARS Indian Ocean have reported four additional human cases of Rift Valley Fever (RVF) during the past week, bringing the total cases to 126 since the first cases occurred at the end of November 2018.

After a steady decline in cases during the last 3 weeks of March, a new increase has been observed since the beginning of April.

Since the beginning of the health alert, human cases have remained mainly in the center and north-west of the island.

In addition, five new animal foci have been reported, for a total of 109, including 86 bovines, since November.

Animal foci are mainly located in the center and north-west of the island. Additional outbreaks have appeared since the end of March in the communes of Dembeni, as well as on Petite Terre.

Ebola outbreak: 43 additional deaths among confirmed cases over the weekend

Asia: Dengue cases up in the Philippines, Vietnam and Malaysia