According to data provided to the Romanian Ministry of Health by the National Center for Communicable Disease Surveillance and Control (computer translated), from the beginning of surveillance on May 2, 2018, five cases of meningitis / meningo-encephalitis with West Nile virus  (WNV) (2 in Dolj and one case in Iasi, Braila and Olt), and no deaths have been reported.

Health officials say the cases are all sporadic and currently do not carry the risk of an epidemic.

The Ministry of Health recommends local authorities to take measures in the localities as soon as possible to prevent the spread.

West Nile is a virus most commonly spread to people by mosquito bites and cases occur mostly during mosquito season, which starts in the summer and continues through fall. WNV is not transmitted from person-to-person.

Between 70-80% of people that become infected with West Nile Virus do not develop any symptoms, and are not impacted in any way. Approximately 20% who become infected will develop a fever with other symptoms such as headache, body aches, joint pains, vomiting, diarrhea, or rash. Most people with these symptoms will recover completely, and can recover on their own. 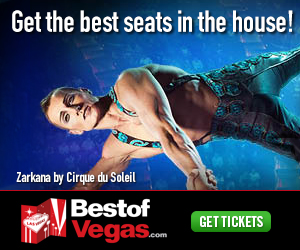