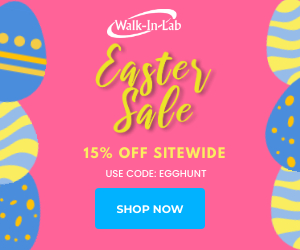 The Center for Disease Control and Prevention (CDC) and other federal and state agencies report investigating an outbreak of Salmonella Uganda infections linked to whole, fresh papayas imported from Mexico.

In addition, 23 people have been hospitalized. No deaths have been reported. Of 33 ill people with available information, 22 reported being of Hispanic ethnicity.

CDC advises if you live in Connecticut, Massachusetts, New Jersey, New York, Pennsylvania, or Rhode Island, do not eat whole, fresh papayas imported from Mexico. Throw the papayas away, even if some of them were eaten and no one has gotten sick.