by News Desk
September 1, 2017
US News
No Comments 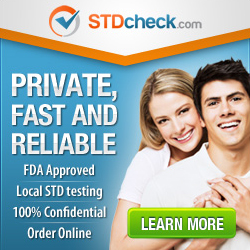 In a follow-up on the multistate Salmonella outbreak linked to Maradol papayas, the Centers for Disease Control and Prevention (CDC) reports an additional 28 cases, bringing the total to 201.

Sixty five people required hospitalization for their illness and one death was reported.

The number states reporting cases has risen to 23 with the addition of Florida and South Carolina.

Two additional outbreaks of Salmonella infections linked to imported papayas from two other farms in Mexico, Caraveo Produce and El Zapotanito, have been identified.

Because three separate outbreaks linked to papayas from different farms have been identified, CDC is concerned that papayas from several other farms in Mexico might be contaminated with Salmonella and have made people sick.

FDA continues testing papayas from Mexico to see if other papayas from other farms are contaminated with Salmonella. Investigations are ongoing.