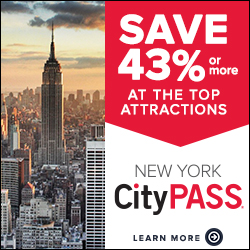 Seattle and King County Public Health is reporting a potential measles exposure in various areas of Seattle after an individual who was diagnosed with the disease traveled to the city.

Officials say that a resident of British Columbia, a man in his 40s who was diagnosed with measles, traveled to Seattle in late April 2019.

In addition, he also traveled to Japan and New York, two places battling measles outbreaks, prior to Seattle.

The case has no connection to the recently-ended measles outbreak based in Clark County, Washington state.

“This case is another reminder that measles is resurgent in many areas of the United States and the world, and that because we all travel, no community is safe from measles introductions,” said Dr. Jeff Duchin, Health Officer for Public Health – Seattle & King County. “Measles vaccine is safe and effective – all adults and children should be sure they are up to date with the recommended doses of the vaccine to protect themselves and their community.”

Anyone who was at the following locations during the times listed could have been exposed to measles:

Canada: Alberta grapples with ‘alarming’ increases in syphilis and gonorrhea