Shigellosis outbreak in Guam: An update 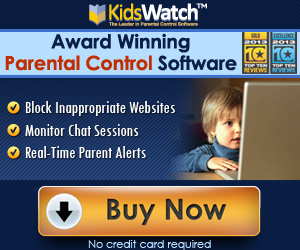 In a follow-up on the outbreak of Shigella infections in Guam, The Department of Public Health and Social Services (DPHSS) reports the outbreak continues to grow.

Approximately two-thirds (66.6%) of the 2019 cases involved children who have been taken to the emergency rooms for treatment with some being hospitalized.

The public is asked to be vigilant about hygiene and sanitation, especially for people living in crowded housing situations or housing where there is a lack of indoor plumbing and where contact with fecal matter is possible.

Shigellosis is an infectious disease caused by a group of bacteria called Shigella.  Most individuals who are infected with Shigella develop diarrhea, fever, and stomach cramps starting a day or two after they are exposed to the bacteria.  Shigellosis usually resolves in five to seven days.  Some people who are infected may have no symptoms at all, but may still pass the Shigella bacteria to others. The spread of Shigella can be stopped by frequent and careful handwashing with soap and taking other hygiene measures.

If you are sick with shigellosis, you can prevent others from getting sick by: