As of today, 6 cases of Legionnaires’ disease have been linked to the Sheraton Downtown Atlanta Hotel. Following news of the hotel’s shut down last week, the Georgia Department of Health announced its involvement in the outbreak investigation.

The hotel said in a public statement that it could be several weeks before it reopens as health officials investigate. Meanwhile, guests of the hotel were relocated to the Hilton not far from the property.

Georgia Department of Public Health states it doesn’t know if the guests contracted the disease while actually staying at the hotel. The health agency believes the water system of the hotel could be to blame. “They have a beautiful swimming pool and it’s shut down right now. They say they’re working on the filtration system. Maybe they haven’t made the linkage,” Georgia State Epidemiologist Cherie Drenzek said.

But the pool isn’t the only suspect. “Showerheads, hot tubs, perhaps even some outbreaks in the past have been associated with decorative fountains,” Georgia Department of Health epidemiologist Cherie Drenzek said.

The investigation remains ongoing at this time. 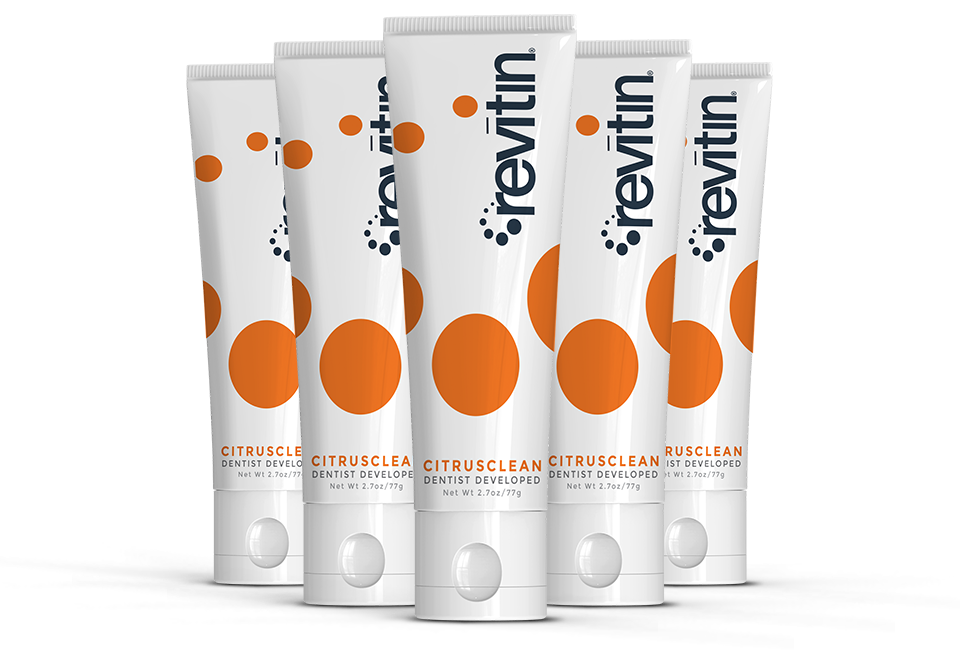