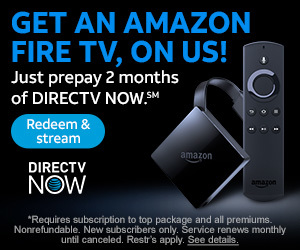 The Rift Valley fever (RVF) outbreak in Eastern Lakes State, South Sudan has grown to 32 cases and four deaths, according to a World Health Organization (WHO) update published this week.

During the past week,  a 17 year-old male who presented to hospital on 19 February 2018 with a history of fever, headache, and joint pain that started the same day. On 21 February 2018, he vomited coffee grounds and frank blood, passed melena stools, lost consciousness and died the same day. The case was positive for malaria by rapid diagnostic testing and a blood sample collected from the case was obtained for RVF testing. The deaths of goats and a cow have been reported in the neighborhood of the case.

Overall, a total of 32 suspected RVF cases have been reported, including five confirmed cases (one of which was IgG and IgM positive and four which were IgG-only positive).

Of 28 animal samples collected, one sample taken from a cow showed high RVF IgG titres indicative of previous RVF infection, six tested negative for RVF, and 21 samples are pending testing. Since the beginning of the outbreak, goats, sheep, and cattle in the area have shown evidence of zoonotic hemorrhagic illness and abortions in livestock, disease in cattle, and wild bird die-offs have been reported in the outbreak area.

WHO says the suspected RVF outbreak in South Sudan continues to be closely monitored, and there is a continued need for support to strengthen national capacity for RVF preparedness, surveillance, and response.

Rift Valley Fever is mosquito-borne virus that is endemic in parts of Africa including South Africa. It primarily infects animals like sheep, cattle and goats and it can have an economic impact on a community due to the loss of livestock.