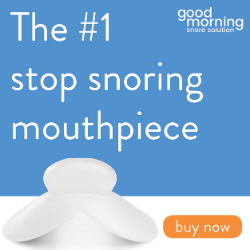 Through July 5, 25,267 dengue cases have been reported with Colombo reporting one-fifth of the cases nationwide.

In addition, officials report at least 35 dengue-related fatalities through the first six months of 2019.

Dengue infects nearly 400 million people across more than 120 countries each year. Most survive with few or no symptoms, but more than two million annually develop what can be a dangerous dengue hemorrhagic fever, which kills more than 25,000 people each year.

Dengue viruses are arboviruses (arthropod-borne virus) that are transmitted primarily to humans through the bite of an infected Aedes species mosquito.