Follow
Home » Headlines » STDs in California are increasing at a concerning rate: CDPH

STDs in California are increasing at a concerning rate: CDPH

by News Desk
September 27, 2017
Headlines, US News
No Comments

Following the newly published statistics from the Centers for Disease Control and Prevention (CDC) Tuesday, which report more than two million cases of chlamydia, gonorrhea and syphilis were reported in the United States in 2016, the highest number ever, California’s “Top Doc” says sexually transmitted infections in her state are “increasing at a concerning rate”.

“The number of reported STDs in California is increasing at a concerning rate,” said CDPH Director and State Public Health Officer Dr. Karen Smith. “This is the third year in a row that we have seen increases in chlamydia, gonorrhea and syphilis.”

Rates of sexually transmitted diseases (STDs) continue to increase in California, according to new statistics from the California Department of Public Health (CDPH).

Over a quarter million cases of STDs were reported in 2016, a 40% increase compared to five years ago including, 198,503 cases of chlamydia, 64,677 of gonorrhea, and 11,222 of early syphilis. Particularly concerning to health officials, 207 cases of congenital syphilis were reported. If not caught early, syphilis during pregnancy can result in congenital syphilis leading to stillbirth or permanent, lifelong disabilities. Syphilis can also cause permanent loss of vision, hearing and other neurologic problems in adults. If left untreated, STDs can increase the risk of HIV infection and lead to lifelong reproductive health problems.

These three diseases can be prevented by consistent use of condoms, and they can be cured with antibiotics, so regular testing and treatment is very important, even for people who have no symptoms.

Regular screening for STDs is recommended for people who are sexually active. STD services also provide opportunities for further prevention of HIV through testing and pre-exposure prophylaxis, or PrEP.

“All Californians need to know how to protect themselves and their partners,” said Smith. “Getting tested regularly is one of the most important steps.” 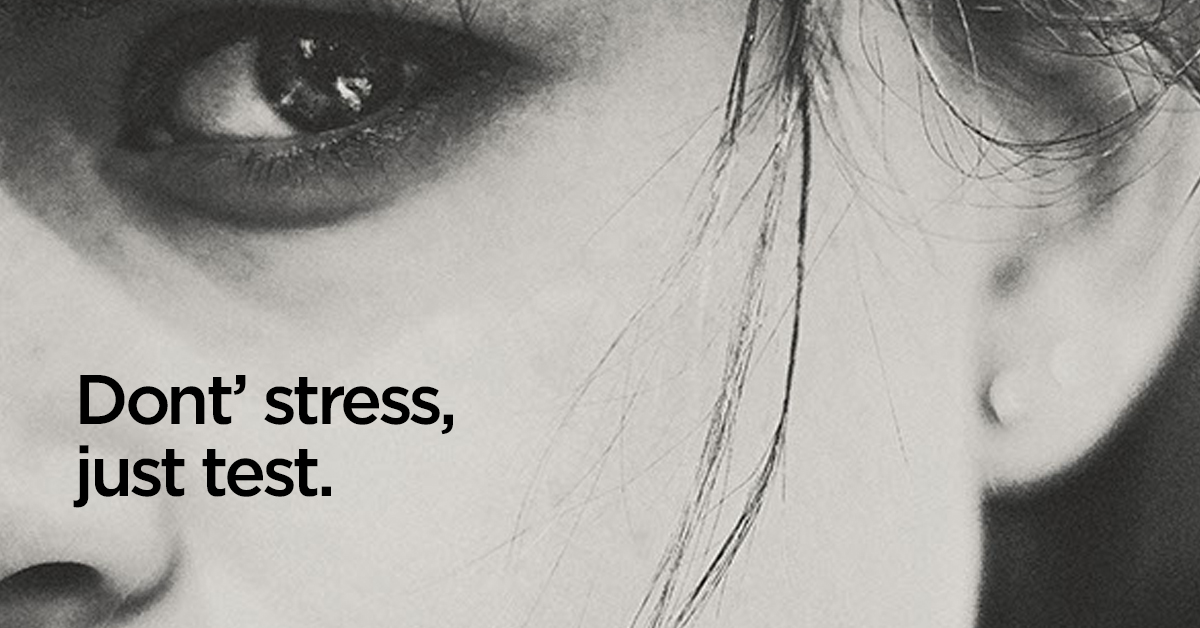