Strangles, or ‘Equine strep’ kills thousands of donkeys in Niger 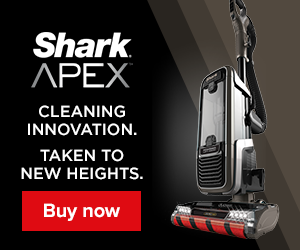 Just as strep throat can run rampant in elementary schools, strangles, the “strep throat” of horses, caused by a different Streptococcus bacterium, Streptococcus equi sp equi, is highly contagious. It is also known as equine distemper.

According to the African news source, Vanguard, the contagious bacterial infection has killed more than 4,000 donkeys in northern Niger since early December

“Of the 8,392 donkeys affected by equine distemper or equine strep throat, more than half succumbed since the infection appeared in the first 10 days of December,” said the regional authorities in Agadez.

The government’s minister for pastoral issues, Mohamed Boucha said, “You can see bodies littering the pastureland and the watering holes and there is a real danger of contamination”.

Equine Vaccine Season is Ramping Up – Are You Ready?

The incubation period typically ranges between two and six days but may last up to 14 days.

Kansas: 10% of deer tested were positive for Chronic Wasting Disease