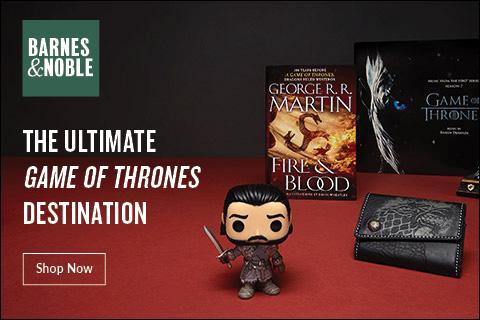 In a follow-up on the chikungunya outbreak in Kassala state, Sudan, the Kassala state Ministry of Health reported that the total number of people infected with chikungunya fever was 15,944 cases as of Oct. 11., as reported in a Radio Dabanga article. Four additional fatalities were also reported.

The report also states that in Jebeit in Red Sea state, three new cases of chikungunya were recorded in a dormitory of students of the Red Sea University.

A World Health Organization (WHO) Weekly Epidemiological Monitor dated Sept. 30 says samples have been tested both by PCR and by serology. A number of samples have also been tested positive for dengue fever.

WHO notes: The fact that the current outbreak shows mixed infections of both chikungunya and dengue fever and the fact that often the clinical symptoms of both these infections overlap, it is critical to use a standardized and a more sensitive case definition for detecting all suspected cases which otherwise might remain unreported or undiagnosed.

Though, there is no specific treatment for chikungunya, standardized treatments need to be applied for dengue fever as severe dengue fever cases may present with hemorrhagic manifestations as well as “shock syndrome’ which might need treatment with blood platelets and fluid replacement therapy.

Chikungunya virus is transmitted by the bite of Aedes mosquitoes, particularly Aedes aegypti and Aedes albopictus. In humans bitten by an infected mosquito, the disease symptoms usually appear after an incubation period of three to seven days (range 1- 12 days).

CHIKV can cause acute, sub-acute, and chronic disease.

In acute disease, symptoms develop abruptly and include high fever, headache, myalgia and arthralgia (predominantly in limbs and large joints). The appearance of a maculopapular rash is also frequent. Severe forms of the disease are rare. Symptoms usually resolve in 7-10 days, although arthralgia and joint stiffness may persist intermittently for several months.