Sweden reports increase on gonorrhea in 2017 to date

According to Sweden’s Public Health Agency (Folkhälsomyndigheten), the number of gonorrhea cases reported through May 2017 is more than 250 cases higher compared to the same period in 2016.

The new figures reveal that a total of 939 gonorrhea infections had been reported so far this year. That’s 254 more than the same period last year, according to The Local report.

“The number of cases of gonorrhea is increasing at a worrying pace and it makes you wonder where we are heading,” Sofia Alsing, midwife at Danderyd Hospital in Stockholm said.

Gonorrhea is a sexually transmitted infection (STI) caused the bacterium, Neisseria gonorrhoeae. This bacterium can infect the genital tract, mouth and rectum of both men and women. Ejaculation does not have to occur for the disease to be transmitted. It can also be transmitted from mother to baby during delivery.

Symptoms of gonorrhea usually appear with 2 to 5 days after sexual contact with an infected partner, occasionally symptoms make take longer to appear.

In women, infection may be asymptomatic. If present, the early symptoms of gonorrhea are often mild. The first symptoms in women are frequently; painful or burning sensations when urinating, an increase in discharge (yellow or bloody) and bleeding after intercourse.

Men have symptoms more often than women and they may include; a white, yellow or green discharge from the penis with pain, burning sensations during urination, and painful, swollen testicles.

While infection of the throat and rectum are frequently asymptomatic, rectal infection may have discharge, itching and painful bowel movements. The complications of untreated gonorrhea are numerous. The most common being pelvic inflammatory disease (PID), a serious infection of the female reproductive tract.

Ectopic pregnancy may occur due to scar tissue that’s formed in the fallopian tubes. This can result in miscarriage or death of the mother.

In men, untreated gonorrhea can cause epididymitis, a painful condition of the testicles that can lead to infertility. Rarely, untreated gonorrhea can spread through the blood to the joints, causing permanent joint damage (gonococcal arthritis). Problems for the newborn that gets gonorrhea during delivery are blindness, joint and blood infections. When a child has the infection in any part of the body, it’s most commonly due to sexual abuse.

N. gonorrhoeae has progressively developed resistance to each of the antimicrobials used for treatment of gonorrhea. 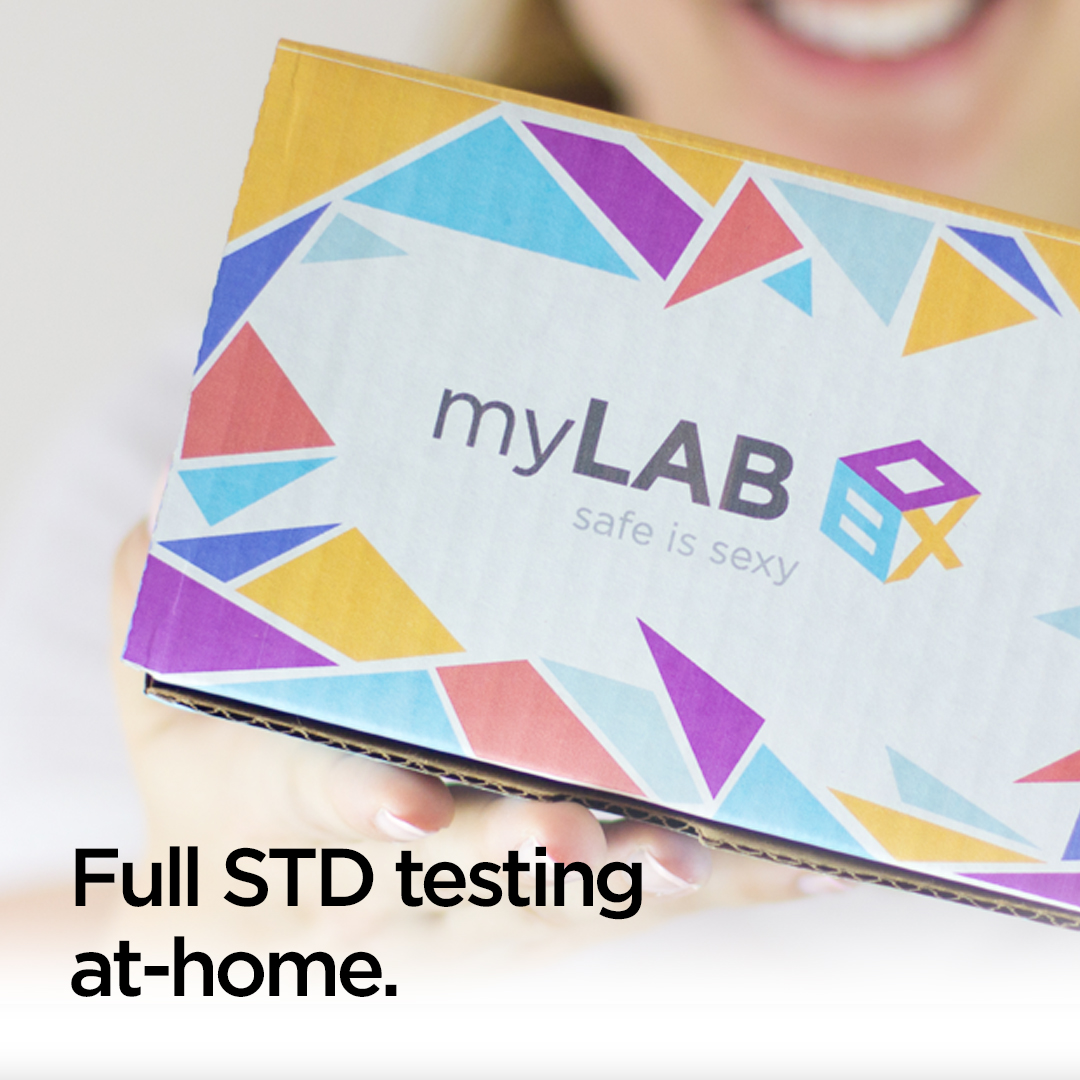