Just months after New Hampshire health officials reported a gonorrhea outbreak, the New Hampshire Department of  Health and Human Services says the state is experiencing an outbreak of syphilis.

The number of reported cases in New Hampshire for 2017 is about double that of previous years. From January through May of this year, forty-two cases of syphilis, a reportable sexually transmitted disease (STD), were identified. That is an increase compared with the past 5 years, when an average of 20 cases were reported during those months.

Between 2012 and 2016, there were on average approximately 80 total cases per year of the disease reported in New Hampshire, with 2016 having the highest number of 104 cases reported for the entire year. The outbreak in New Hampshire is consistent with national trends and is being seen mainly in men under age 40 and in men who have sex with men (MSM). Approximately 60% of cases have been in Hillsborough and Rockingham Counties.

“Syphilis is a sexually transmitted disease that can have serious health consequences if left untreated, but it can be cured when a person is diagnosed and given the right antibiotics,” said State Epidemiologist Dr. Benjamin Chan. “Syphilis was close to being eliminated in the United States back in 2000, but over the last decade it has been making a resurgence, and unfortunately, New Hampshire is not immune to the impact of increasing STDs.”

According to the Centers for Disease Control and Prevention (CDC), the rate of primary and secondary syphilis has increased almost every year since 2000–2001. In 2015, a total of 23,872 primary and secondary syphilis cases were reported nationally which represents a rate of about 8.0 cases per 100,000 population; this represents a 19.0% increase from 2014 and is the highest rate reported since 1994.

Prevention for STDs includes abstinence, getting tested before beginning a relationship with a new partner, limiting the number of sex partners, and using condoms every time. Treating infections with appropriate antibiotics is also important for stopping the spread of STDs. 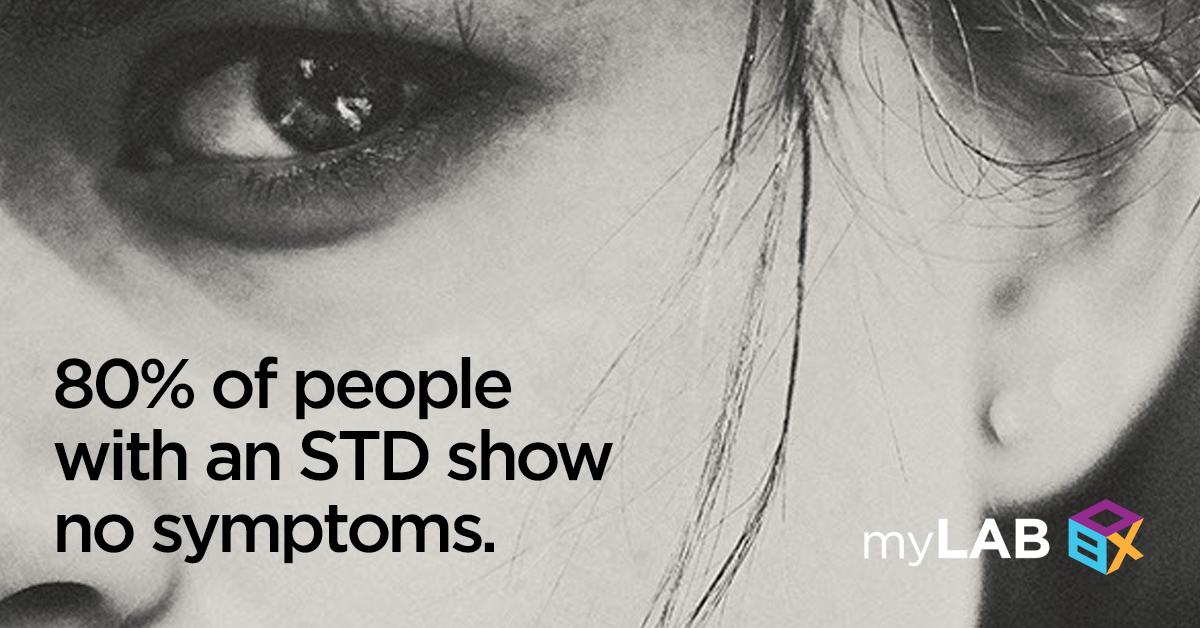