Amid skyrocketing rates of syphilis, particularly among young people and men-who-have-sex-with-men, AHF deploys a frank and graphic image of syphilis sores in its latest STD prevention billboard campaign.

AIDS Healthcare Foundation (AHF) is launching its latest outdoor advertising campaign with new billboards warning that “Syphilis is Serious” going up around Los Angeles starting the week of February 12th.

Amid skyrocketing rates of syphilis nationwide, particularly among young people and men-who-have-sex-with-men, AHF is deploying graphic new artwork in its latest STD prevention billboard campaign: a startling, real life color image of a close-up of an individual’s bare chest covered with syphilis sores. The billboards bear the succinct headline, “Syphilis is Serious,” and directs viewers to the website, www.freeSTDcheck.org where the public can find locations to access free STD testing and affordable care for the treatment of chlamydia, gonorrhea and syphilis through AHF.

“AHF has been sounding the alarm on rising rates of syphilis and other STDs through our outdoor advertising campaigns for several years now, including with our ‘Syphilis Explosion’ and ‘Syphilis Tsunami’ billboards that made headlines around the world, yet we continue to see an inadequate response from the CDC and the drug companies to address this growing public health threat,” said AHF President Michael Weinstein. “We need to keep making the public aware of syphilis and encourage sexually active individuals to get tested for STDs regularly and be treated, if and as necessary.” 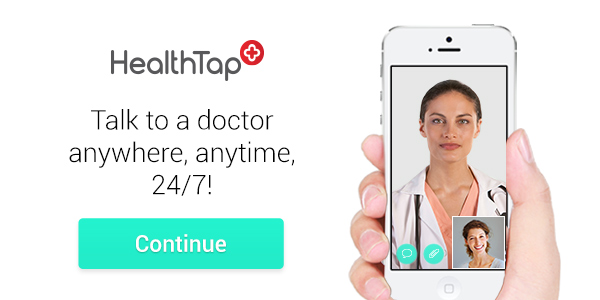 One thought on “‘Syphilis is Serious’: AHF raises alarm with new billboard”