by Press Release
June 6, 2018
Animal diseases, US News
No Comments

Texas Animal Health Commission (TAHC) officials confirmed anthrax in one calf on a Jim Hogg County premises on June 1. This is the first anthrax case in Texas this year.

The premises is located approximately 30 miles south of Hebbronville and has been quarantined. TAHC rules require proper disposal of affected carcasses and vaccination of other cattle on the premise prior to release of the quarantine.

“TAHC will continue to closely monitor the situation,” said Dr. Susan Rollo, TAHC State Epidemiologist. “Producers are encouraged to remain vigilant and consult with their local veterinary practitioner if they suspect their animals are exposed to anthrax or are interested in vaccinating their livestock.”

Anthrax is a bacterial disease caused by Bacillus anthracis, which is a naturally occurring organism with worldwide distribution, including certain parts of Texas. Anthrax cases in Texas are historically found in the triangular area bound by the towns of Uvalde, Ozona and Eagle Pass. This area includes portions of Crockett, Val Verde, Sutton, Edwards, Kinney and Maverick counties. A vaccine is available for use in susceptible livestock in high risk areas.

Acute fever followed by rapid death with bleeding from body openings are common signs of anthrax in livestock. Carcasses may also appear bloated and decompose quickly.

If affected livestock or carcasses must be handled, producers are encouraged to follow basic sanitation precautions such as wearing protective gloves, long sleeve shirts and washing thoroughly afterward to prevent accidental spread of the bacteria to people. 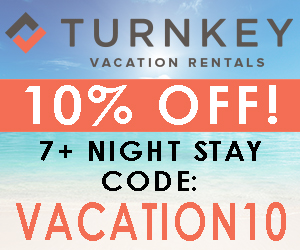