How tularemia bacteria trick cells to cause disease: NIH research

by Press Release
May 30, 2018
Research
No Comments

Francisella tularensis is the bacterium that causes tularemia, a life-threatening disease spread to humans via contact with an infected animal or through mosquito, tick or deer fly bites.  As few as 10 viable bacteria can cause the disease, which has a death rate of up to 60 percent. Scientists from the National Institute of Allergy and Infectious Diseases — part of the National Institutes of Health — have unraveled the process by which the bacteria cause disease.

They found that F. tularensis tricks host cell mitochondria, which produce energy for the cell, in two different phases of infection. In the first eight hours of infection, the bacteria increase mitochondria function, which inhibits cell death and prevents the cell from mounting an inflammatory response to avoid an immune system attack. In the 24 hours after, the bacteria impair mitochondrial function, undergo explosive replication and spread. These basic science findings could play a role in developing effective treatment strategies, according to the researchers.

Previously, researchers discovered that F. tularensis could inhibit inflammation following infection of immune system cells called macrophages, but they did not understand how it occurred. The new study, published in Infection and Immunity, illuminates that process, confirming that the bacterium’s manipulation of the mitochondrial machinery in the host cell is required to block strong inflammatory responses. Also, the researchers show that the timing of the manipulation of the mitochondria machinery during infection is important to how the bacteria control host cell death. The researchers also said this could be the first study to show that a bacterium’s sugar-like protective outer capsule, or polysaccharide, can increase mitochondria function, in this case, during early infection.

The researchers believe that better antimicrobial treatment strategies — against F. tularensis and possibly other pathogens — could result from further study of the role the capsule polysaccharide plays in manipulating mitochondria. For example, learning how to block the increased mitochondrial function in phase one could limit infection, they say. In their study, they also treated F. tularensis-infected macrophages in the laboratory with two types of drugs that protect mitochondria.  The treatment reduced cell death and limited bacterial replication. The group plans to extend that work to mice. 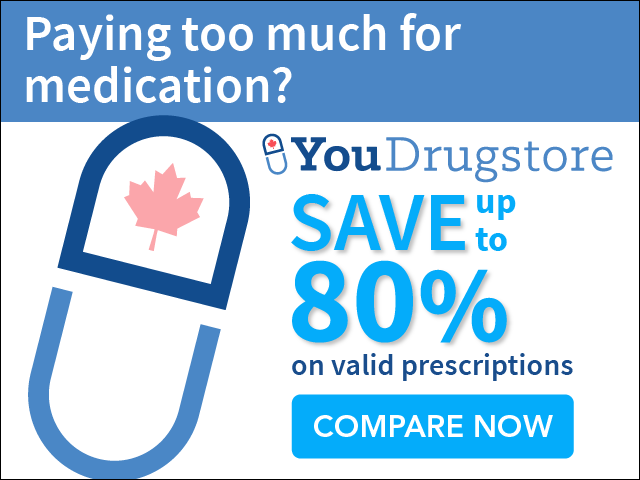