Typhoid outbreak spreads to two other cities in Zimbabwe

The Zimbabwean government says the typhoid outbreak in the Midlands city of Gweru has spread to two neighbouring cities and triggered a surge in new cases.

At least 10 people have died and 1,500 others have been infected since the outbreak hit Gweru early last month. Five new cases were this week confirmed – with 3 in Masvingo in the south and 2 in the north-central city of Kadoma.

Masvingo Provincial Medical Director Dr Amadeus Shamu said doctors were yet to make a full assessment of the cases, who generally presented with symptoms of high fever, painful joints and vomiting or diarrhoea.

Deputy Director of Epidemiology and Disease Control in the Ministry of Health and Child Welfare Dr Isaac Phiri said preliminary epidemiological investigations have traced the new typhoid cases in Masvingo and Kadoma back to Gweru.

“All new cases detected in Kadoma and in Masvingo emanated from the outbreak in Gweru. The 11-year-old from Masvingo province was staying in Gweru and returned home and then fell sick.

“The two cases in Kadoma resulted from a funeral that was attended by people who came from Gweru. People are mobile, and the disease spreads that way,” he said.

A nationwide alert for typhoid has been declared, with all public health facilities on high alert to expedite the screening of patients who present with high fever, among other symptoms.

Meanwhile, the public has been advised to minimize the risk of infection by eating warm or hot food. The advisory said Zimbabweans should maintain high standards of hygiene, including washing hands before eating and after using the toilet. They were also advised to avoid drinking water from unprotected sources. 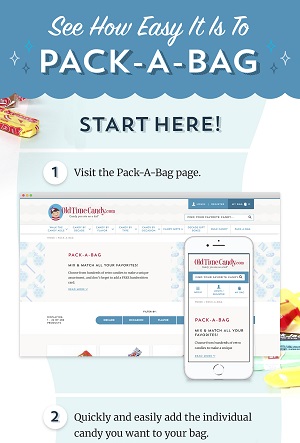