An anthrax outbreak that began last month in Rhino Camp refugee settlement in Arua District has now sickened 19 people, including one fatality, according to a Daily Monitor report.

More than 100 head of cattle have been killed in Pawor, Odupi and Rhino Camp Sub-county.

The district veterinary officer, Dr Willy Nguma, said: “It is unfortunate that the ministry and other partners have been silent on this outbreak. The farmers do not have the drugs for vaccinating their animals”.

People in affected areas are being warned not to eat dead meat from animals.

When conditions become favorable, the spores germinate into colonies of bacteria. An example would be a grazing cow ingests spores that in the cow, germinate, grow spread and eventuallykill the animal. Anthrax is caused by the bacterium, Bacillus anthracis. This spore forming bacteria can survive in the environment for years because of its ability to resist heat, cold, drying, etc.  This is usually the infectious stage of anthrax.

LifeFone Medical Alert – Only $24.95 per month, no long term contract. 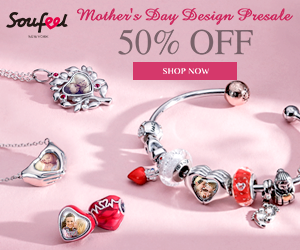