Ukraine: 12 kids admitted to Kiev hospital with measles since beginning of year 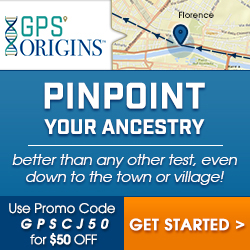 Health officials in Kiev, Ukraine have reported an increase in measles hospitalizations in young children since the beginning of the year.

Fourteen children suffering from measles have recently been admitted at the Kyiv City Children’s Clinical Hospital of Infectious Diseases, including twelve since the beginning of the year, according to a Unian Information Agency report.

The increase in the measles incidence is due to the fact that the children attended mass festivities during the holiday period, according to doctors.

The vaccination status and age of the children is not noted in the report.

Measles is a disease caused by a virus that is spread through the air by breathing, coughing, or sneezing. Measles virus is highly contagious and can remain so for up to 2 hours in the air or on surfaces. Symptoms of measles are rash, high fever, cough, runny nose, and red, watery eyes.