Urinary tract infections (UTI’s) are one of the most common reasons people go to get medical treatment. There are an estimated 5-10 million outpatient visits and over 250,000 hospital admissions due to UTI’s. Around 10% of people will get a UTI in their lifetime.

The urethra is colonized with some types of bacteria at the distal portion; lactobacilli, Corynebacterium species and Staphylococcus species among others. All areas above the urethra are sterile in the normal healthy person.

The anatomy of the female urethra is of importance in the cause and prevalence of UTI’s. The female urethra is quite short compared to the male, and its close proximity to the perineum area, which is abundant with bacteria that come from the gastrointestinal tract, makes it more susceptible to infections.

In males, UTI’s are most common in the first year of life and not again until around 60 years of age when prostate enlargement interferes with the emptying of the bladder.

In women, where the majority of UTI’s occur, the prevalence increases gradually with age. In sexually active women, reinfection is seen in up to 50% of the time. There is a definite association between UTI’s and sexual intercourse because sexual activity increases the chance of bacterial contamination of the female urethra.

Also in women, hormonal and anatomical changes as what occurs during pregnancy increase the incidence of bacteria in the urine.

UTI’s are important complications of diabetes and renal disease.

There are four main types of UTI’s:

The bacteria that cause UTI’s are numerous with E. coli being by far the most common cause.

How do the bacteria get to an area and cause a UTI? There are 2 major ways; ascending and blood borne:

Most UTI’s are easily treated with antibiotics. Products like AZO and others will not get rid of the infection just relieve symptoms like painful urination. Antibiotics are still necessary.

How can you prevent getting UTIs? You can drink plenty of water and other liquids like cranberry juice (as long as you are not taking certain blood thinners).

Females should wipe front to back to prevent contaminating themselves with possible fecal contamination. Also urinating after intercourse to flush out bacteria can help. 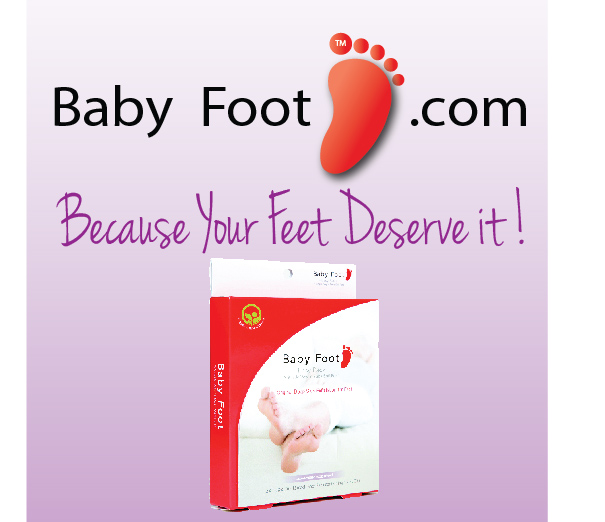 One thought on “Urinary Tract Infections 101”