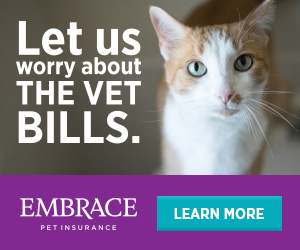 “Rabies vaccine is very effective when given soon enough,” says Dr. David Blodgett, SWUPHD Director and Health Officer. “Every year we have people in our district who have to get a series of shots after actual or suspected exposure to rabid animals, mostly bats. If the disease is left untreated and starts to show symptoms, it is nearly always fatal.”

Last November, Utah health officials reported on the first human rabies death in the state since 1944.

Rabies is a deadly virus spread to people from the saliva of infected animals. In the US, those animals include bats, coyotes, foxes, raccoons, and skunks. Cases in domestic dogs and cats are fewer in number due to vaccination programs, but can still occur. Most all rabies cases identified in southwest Utah occur in bats or animals that have been bitten by bats.

To avoid rabies infection:
● Back off and don’t touch any wild animal that lets you get close to it or seems sick
or aggressive.
● Seek immediate medical care if you’ve been bitten by any animal. If the animal
can be contained or captured without further injury to yourself or others, do so. It
can then be tested for rabies to determine if you should get the rabies vaccine.
● Seek immediate medical attention if you may have been exposed to an animal
suspected of having rabies, even if you’re unsure you were bitten. If you have
physical contact with a bat or awaken to find a bat in the room, assume you’ve
been bitten. Consultation with a doctor and the health department can determine if
vaccinations are a good idea based on your situation.
● Vaccinate your pets against rabies.